A captured Junkers Ju 88G aircraft in a hangar at Wunstorf airfield, April 1945 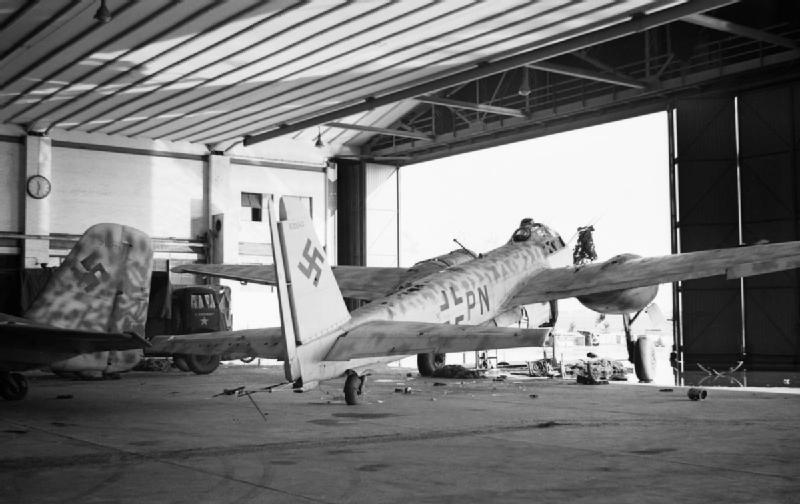 A Junkers Ju 88G aircraft in a hangar at Wunstorf airfield, captured by elements of the 5th Parachute Brigade, 6th Airborne Division, 7 April 1945.