George William Pitts was the son of Mr and Mrs C W Pitts, of Kirton, Lincolnshire and served with The Border Regiment prior to joining The Parachute Regiment during World War II.

B Coy HQ, No 5 Platoon and No 4 Platoon bore the brunt of the casualties at the bridge, including Pte Pitts who was one of those reporting missing after the blast and whose body was never recovered.

Pte Pitts died on the night of 7/8 April 1945, aged 21 years, and is now commemorated on panel 9 of the Memorial at Groesbeek Canadian War Cemetery in the Netherlands. 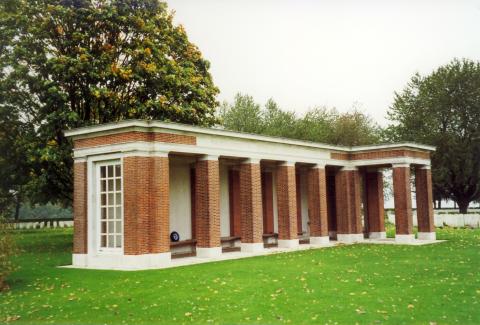