Major General Jonathan Shaw was the Colonel Commandant of The Parachute Regiment from December 2008 until April 2012. He succeeded General Sir John Reith.

He was born in Leeds in 1957, educated at Sedbergh School and studied Politics & Philosophy at Trinity College, Oxford.

Maj Gen Shaw  joined The Parachute Regiment in 1980 and served as a platoon commander in 3 PARA through the Falklands War. He has commanded at every level up to 2*, including 2nd Battalion The Parachute Regiment (1997-9), 12 (Mechanized) Brigade, Multi-National Brigade (Centre) in Kosovo, and  the Multi-National Division (South East) in Iraq (2007).

His staff appointments have been mainly in the Ministry of Defence: beginning in the resources and programming area (Army Plans), but latterly focusing on operations and policy (Commitments), including disaster relief, Military Assistance to Civil Authorities, Northern Ireland and global counter terrorism.

He was awarded the Queen's Commendation for Valuable Service in 1996,  CBE in 2006, the US Legion of Merit (Degree of Officer) in 2009 and appointed a Companion of the Bath (CB) on his retirement from the Army in 2012. 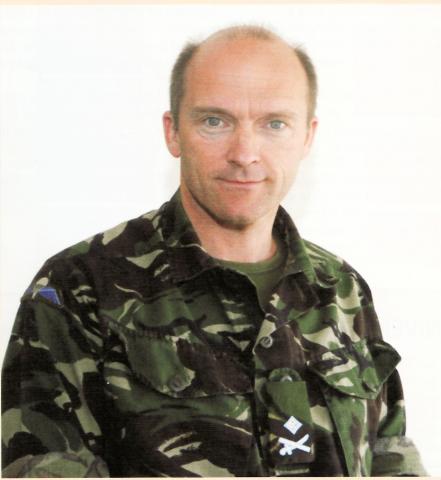