The Gulf War Medal was a campaign medal approved in 1992, for issue to officers and men of British forces who served in Kuwait and Saudi Arabia during Operation Granby (the liberation of Kuwait) in 1990-1991.

Two types of clasp were awarded with the medal:

Awarded to the members of the Kuwait Liaison Team who were in Kuwait on this date.

Awarded for seven days continuous service between these dates in the designated Theatre of Operations. This clasp signifies service during the actual war.

A rosette is worn on the medal ribbon to denote the award of either clasp. 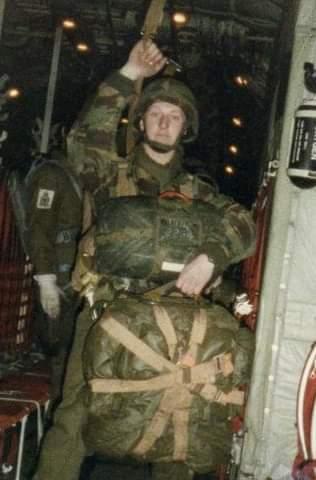 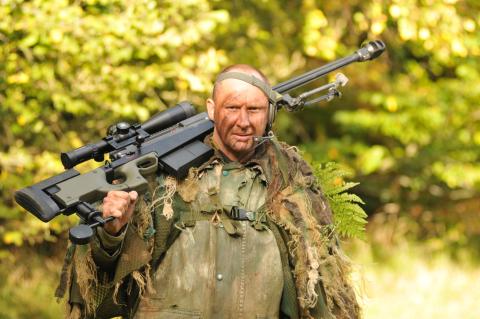 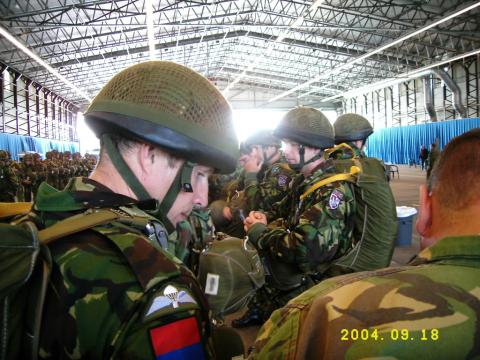 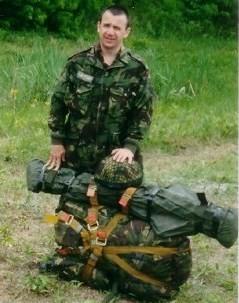 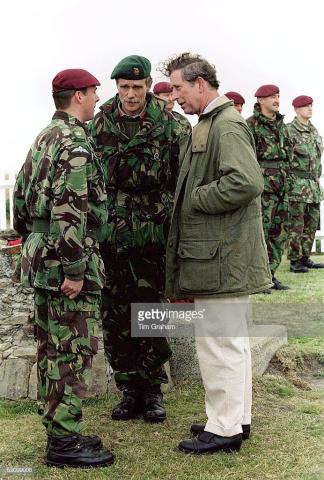