Private Yas Rai served in Airborne Forces with The Parachute Regiment from 1998 until 2008.

Yas, known to friends as 'Raister', initially joined 3 PARA, and served with the Battalion until 2004. During this time he was deployed to Northern Ireland and Iraq.

In 2008 he was attached to The 2nd Battalion, The Parachute Regiment (2 PARA) for their operational tour to Afghanistan during Op Herrick VIII. 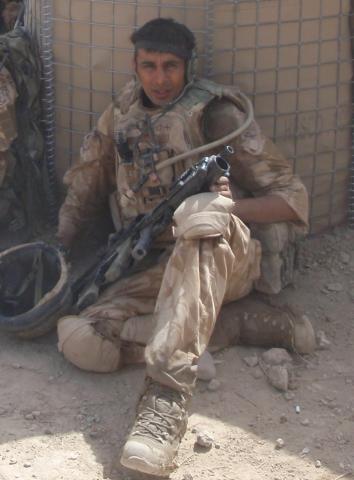