Paul Edward Hatchman enlisted into the Royal Signals in Bristol in January 1971. He volunteered for airborne forces, completing P Coy in March 1972, and was posted to 216 Parachute Signal Squadron.

Cpl Hatchman served with 614 Tactical Air Control Party in Belize in 1978 and was attached to 1 PARA whilst in Fort Campbell USA with the 101st Airborne. 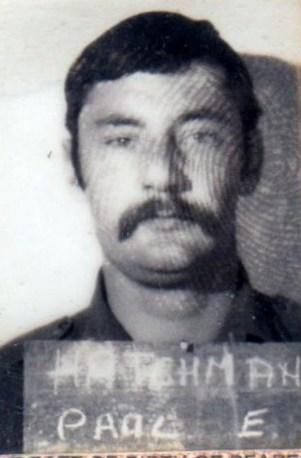 Jonathan Thompson said:
Sad to hear of the passing of Paul Hatchman in August 2020
RIP Paul a veteran and member of 216 Para Signal Squadron
Add your comment