After enlisting into the British Army, Michael Durling volunteered for airborne forces.

He took part in parachute training course 441 at RAF Abingdon. The course lasted from 25th March 1957 - 17th April 1957. It was noted that Private Durling "good" discipline.

Upon successful completion of this course Private Durling was posted to 1st Battalion,The Parachute Regiment.

He saw action in the EOKA Campaign in Cyprus. 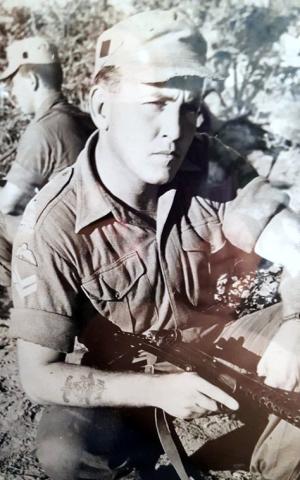