Mark Richard Herbert joined the Depot of the Parachute Regiment in June 1983 aged 19.

Private ‘Herbie’ Herbert Passed Out of P Company with 495 Platoon on Friday 27 January 1984. He was posted to D Company the 2nd Battalion, The Parachute Regiment (2 PARA) and deployed on Operation Banner (Northern Ireland).

During his service, he served with D Company and C Company Signals Platoon, 2 PARA in America, Belize, Kenya and Oman.

Pte Herbert also worked alongside the SAS in Morocco.

After returning from another tour of Northern Ireland he left the Parachute Regiment in January 1990, having served for six and a half years.

He became a member of The Parachute Regimental Association (PRA).

By Wendy George with information from Mark Rutherford 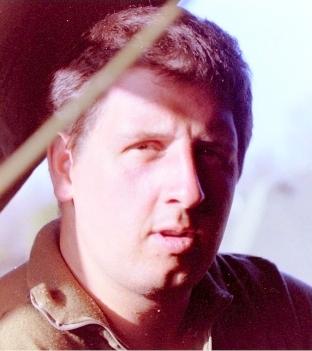