John Insley was commissioned into The Parachute Regiment in 1964, after completing training at The Royal Military Academy Sandhurst, and initially served with 2 PARA.

He went on to command 16 (Lincoln) Independent Coy and retired from the Regular Army in 1980.

He subsequently served in the Territorial Army with the Royal Signals until full retirement from the Army in November 1998. 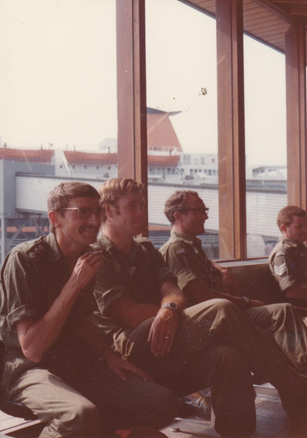