Lance Corporal Edward Orbell, son of Frederick and Bertha Orbell, of West Croydon, Surrey,enlisted into the Sherwood Foresters and later served in the 2nd Parachute Battalion. It is believed that he saw service in North Africa with the 1st Army, before taking part in the Italian campaign.

By later 1944, he was part of the Intelligence Section at Battalion HQ of 2nd Parachute Battalion and took part in the Battle of Arnhem, during Op Market Garden. 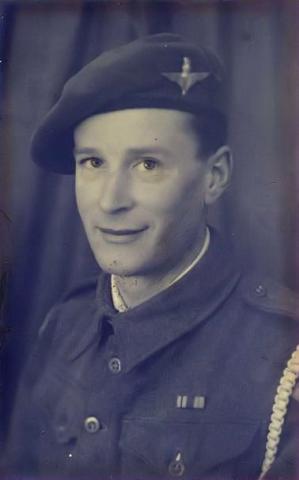