Douglas Henderson enlisted into the Coldstream Guards before volunteering for ‘special duties’.

L/Cpl Henderson was a member of X Troop who jumped on Operation Colossus at Tragino, where he was captured and held as a prisoner of war. 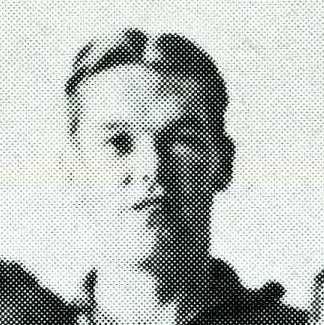