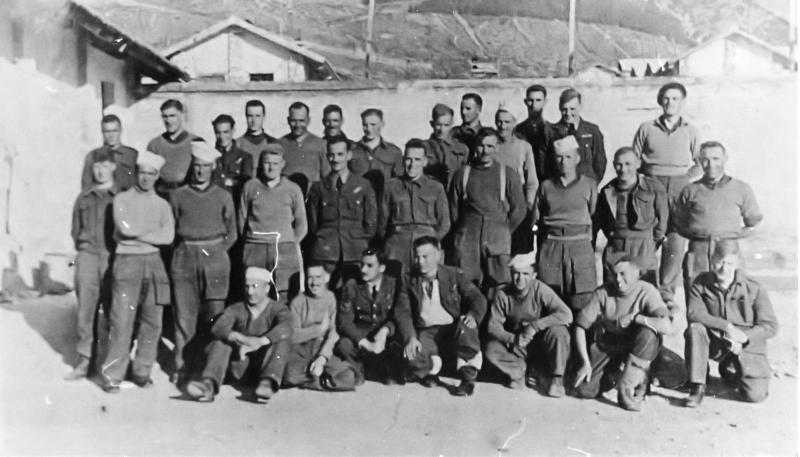 NOTES: Photo taken by visiting representatives of the Red Cross & sent to Next-of-Kin.

Not included in photo are Tpr Fortunato Picchi, an Italian National who, after a military tribunal, was shot.