The Distinguished Conduct Medal (DCM) was until 1993 the second level military decoration awarded to other ranks of the British Army and formerly also to non-commissioned personnel of other Commonwealth countries.

In the aftermath of the 1993 review of the honours system, as part of the drive to remove distinctions of rank in awards for bravery, the DCM was discontinued (along with the award of the DSO for gallantry and the Conspicious Gallantry Medal). These three decorations were replaced by the Conspicious Gallantry Cross, which now serves as the second level award for gallantry for all ranks across the whole armed forces. 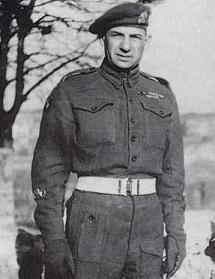 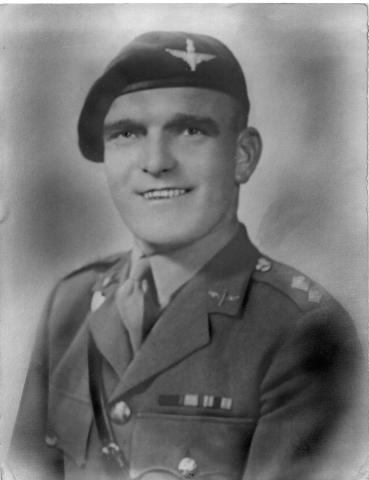 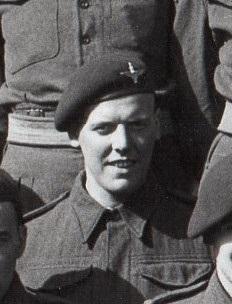 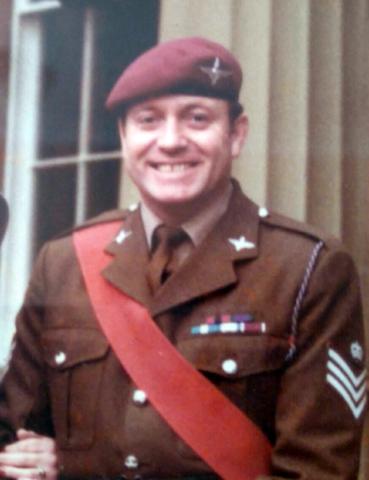 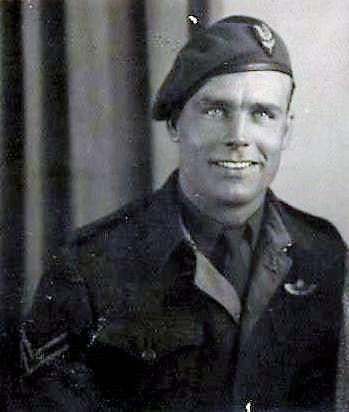 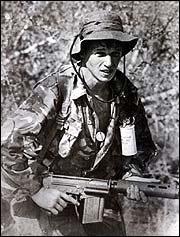 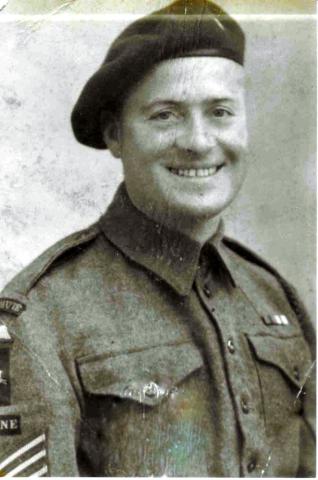 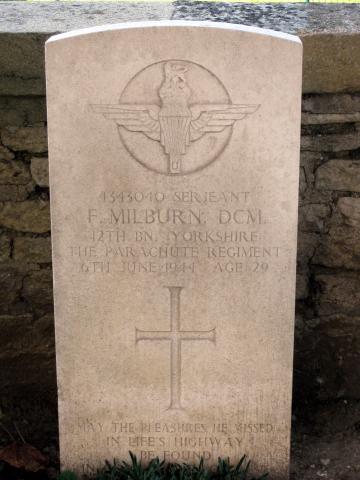 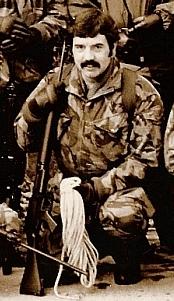 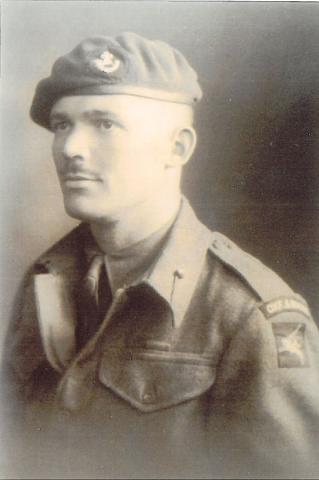 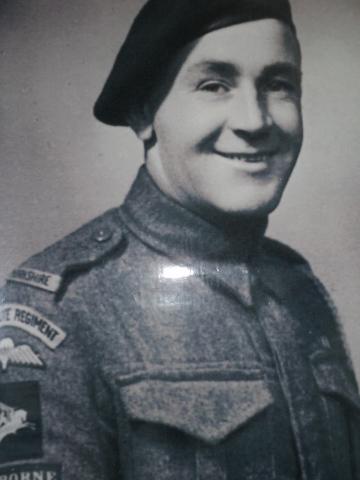 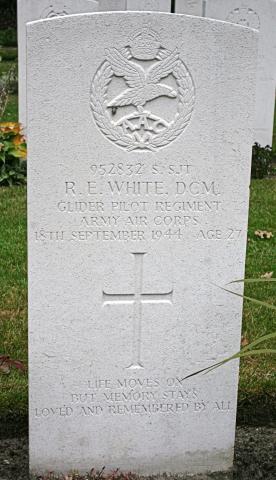 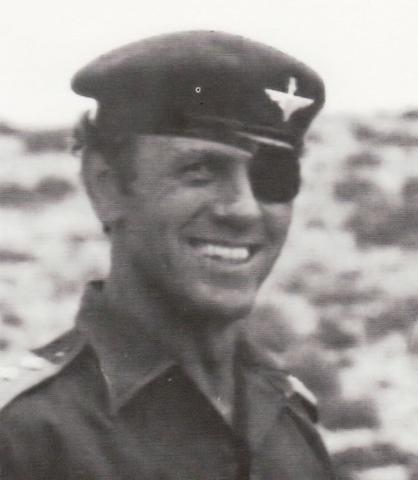