William George Joyce enlisted into the Grenadier Guards and volunteered for airborne forces at its formation, serving in L Troop No 2 Commando, later redesignated as 11 SAS Battalion.

In 1941, with the expansion of airborne forces and the creation of 1st Parachute Brigade, the unit was redesignated as 1st Parachute Battalion and William was posted to T Company. He served with the battalion in North Africa, Sicily and Italy.

Bill subsequently served in Palestine prior to demobilisation. 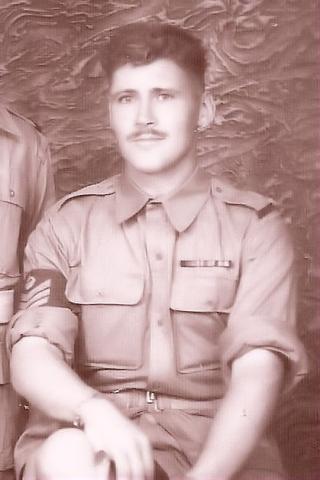 pamela boulton nee joyce said:
William George joyce was shot and wounded in the leg, whilst parashooting into Europe. After hospital treatment William returned to duty.
Add your comment