Private Thomas A Jarvis served with 21st Independent (Pathfinders) Parachute Company and took part in the assault on Primosole Bridge in Sicily.

He also had a spell in Palestine. 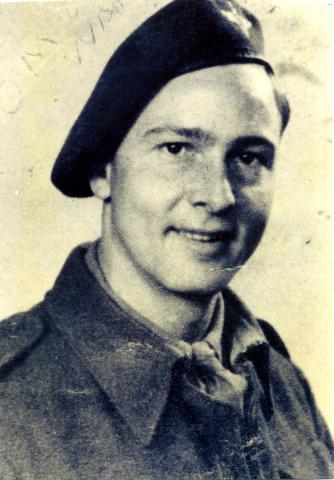