After sixteen weeks training with the Oxford and Bucks Light Infantry in Colchester he volunteered for airborne forces.

Pte Morgan was eventually posted to the 2nd Parachute Battalion and took part in Operation Market Garden, where he was captured and held as a prisoner of war.

Compiled for ParaData from information supplied by S G Morgan 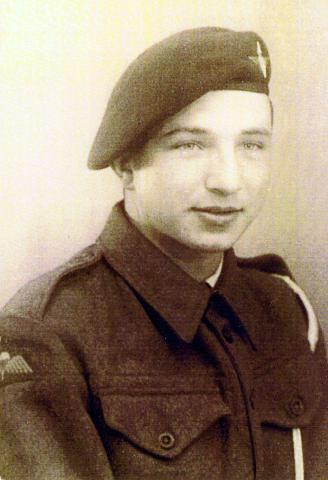