Robert Hopkinson served with Airborne Forces with 3 PARA during the early 1970s.

Robert, or Robbie, served with The 3rd Battalion, The Parachute Regiment (3 PARA) and toured to Northern Ireland in 1972. During his time with the Battalion, he served with C, D, and the HQ Company, before leaving the service in 1975.

Leaving the Army, he took on a job as a bus driver in Reading, He had to seek early retirement in the late 1980s however, after suffering multiple heart attacks in a three month period, aged only 37 years old. An open quadrupal heart bypass operation under heavy anaesthetic followed. A year after the operation, further health problems developed, which have left him requiring crutches and the use of a wheelchair to get around.

His ill health notwithstanding, Robbie is still active in the veterans community, and makes every effort to attend his monthly meetings at the PRA Newbury Branch. 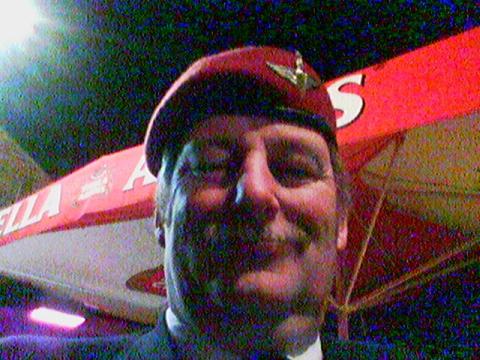