Richard  W H Bruce was born in 1926 in Liverpool, England. He joined The Royal Ulster Rifles in 1945, attached to the 6th Airlanding Brigade, 6th Airborne Division.

Richard took part  in Operation Varsity, the Rhine Crossing. He used to talk about driving a jeep  during his service as a Rifleman. He then went to Palestine, where he served  until  about 1948.

He worked in a factory after the war, later he worked as a storekeeper for Dunlop's Semtex. Richard was also a van security guard later on, delivering money to banks. 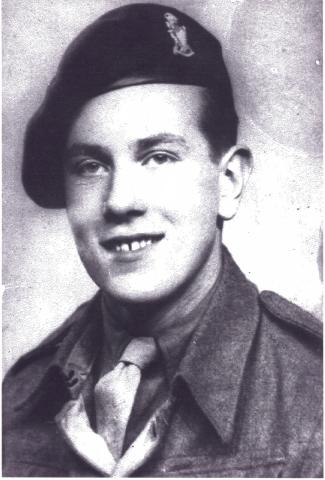