Captain French then commanded Mortar Pln, 3 PARA during Op Herrick IV. For his actions in Kajaki he received a Joint Commanders Commendation.

On return from Afghanistan he spent 2 years as an Instructor at the Mortar Division, Support Weapons School.

Captain French then became Adjutant of 3 PARA until promotion to A/Maj and command of Support Coy.

Major French was then posted to the Infantry Trials and Development Unit in Warminster. 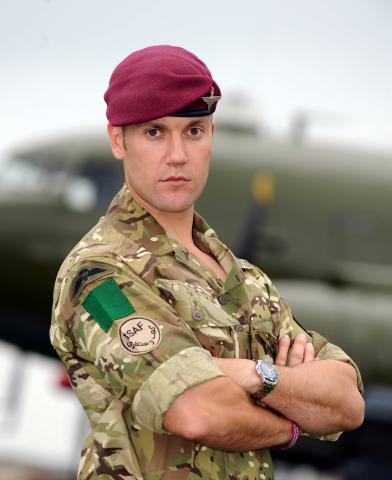