Joseph James Preen was the son of James and Mabel Preen, and husband of EM Preen, of Glyn Dyfrdwy, Merionethshire.

Sgt Joe Preen was a pre-war regular soldier who volunteered for airborne forces while serving in the Middle East with the 2nd Battalion, The Sussex Regiment.

He attended No 4 Middle East Training School, based at RAF Kabrit, for parachute training.

Sgt Preen died on 29 December 1942, aged 33 years, when his parachute failed to open properly and is now buried at Fayid War Cemetery, Egypt. 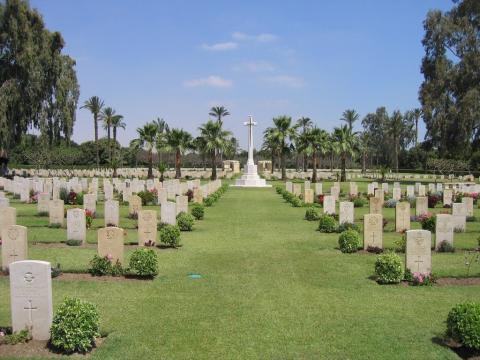