Joe Farrell joined the Scots Guards on 17 November 1965 and then applied for No 1 Guards Parachute Company in 1967.

He passed both hardening courses (GPC & P Coy) and stayed until disbandment in 1975.

That year he went for selection with 22 SAS but 'ran out of petrol', and returned to regimental duty with the Scots Guards until 2001.

He retired after serving as a WO1 RSM at the Royal Military College of Science at Shrivenham. 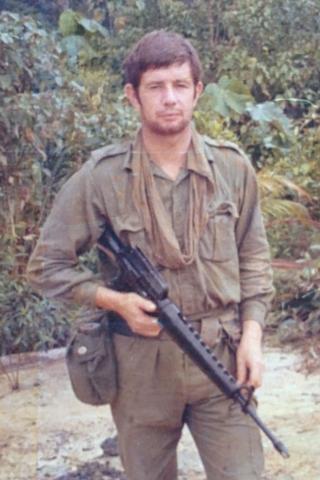