Henry Albert Uprichard served in the Officer Training Corps at Queen's University Belfast prior to enlistment into the Territorial Army in 1939 with the Northern Irish Horse, which was by then part of the Royal Armoured Corps and equipped with armoured cars.

Albert volunteered for airborne forces shortly after promotion to War Substantive Corporal and joined No 2 (Parachute) Commando in August 1940, which was redesignated as 11 SAS Battalion later that year.

He was granted extended agricultural leave, possibly as a result of injury, shortly before the unit was further restructured and renamed as 1st Parachute Battalion. Albert remained on agricultural duties and held on the reserve list for the remainder of the war. 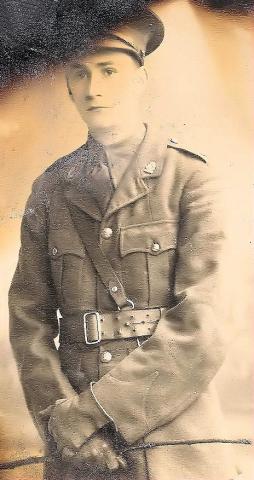