Logistic squadrons box each other for greater glory, 13 March 2014. 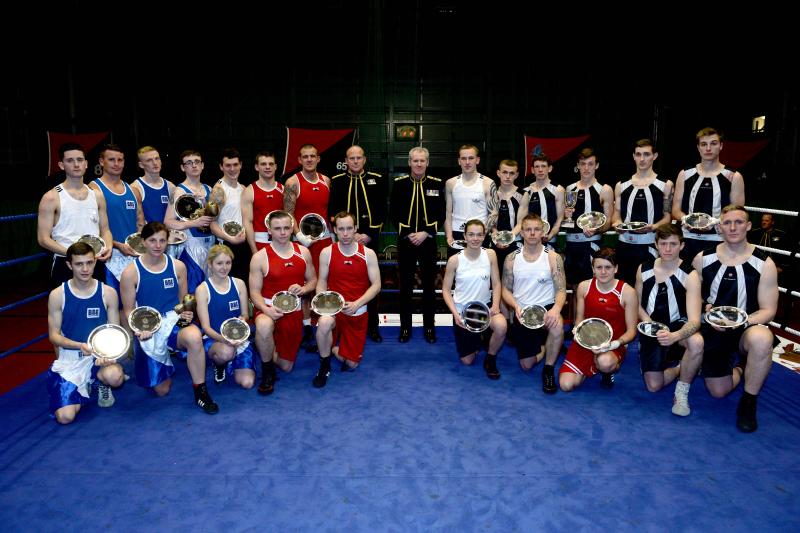 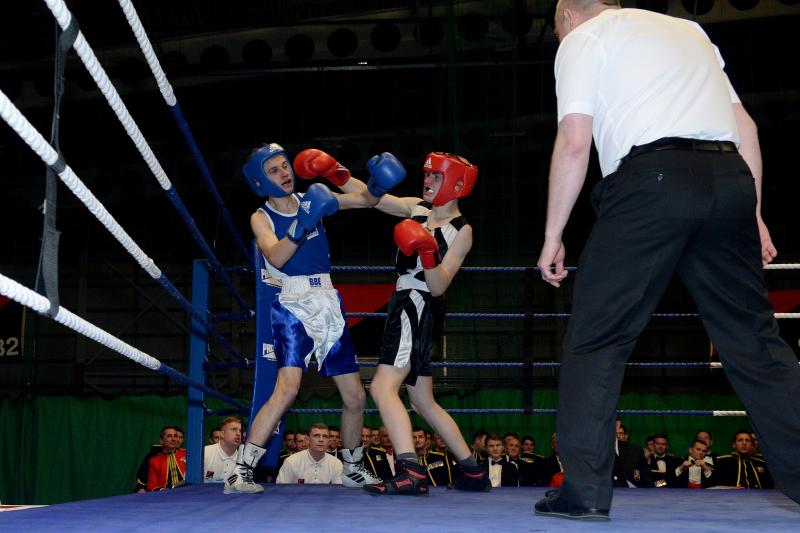 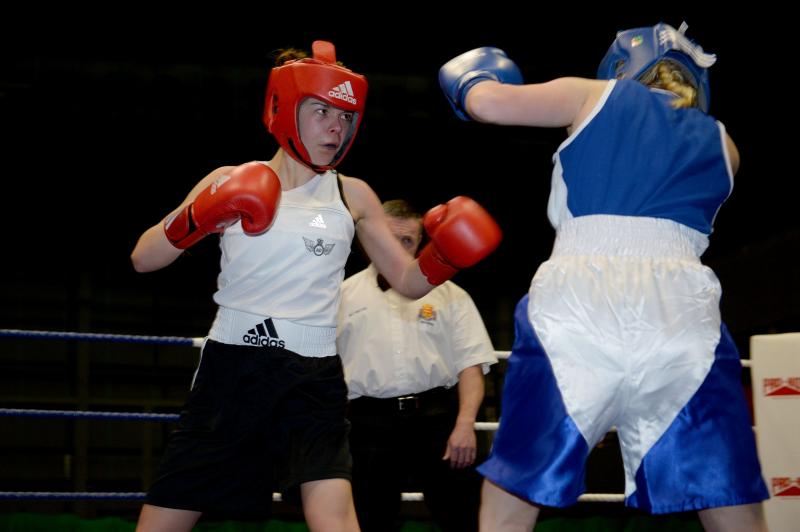 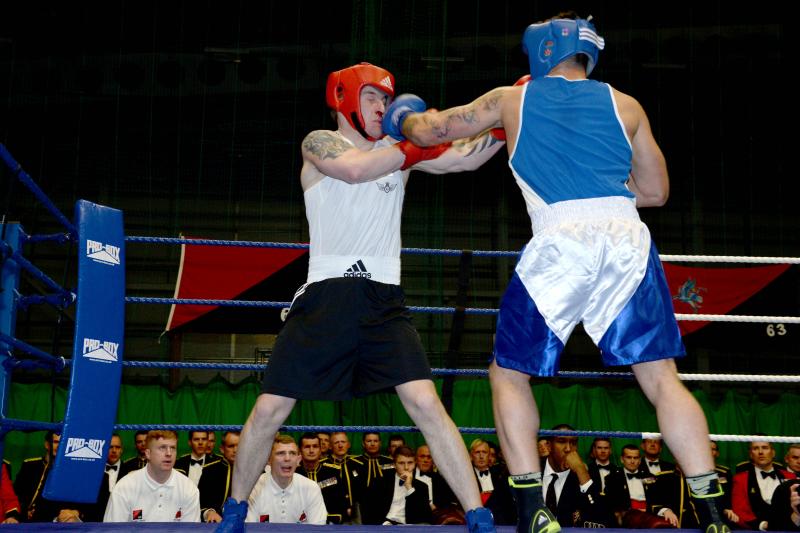 The Army’s air assault logistic experts fought each for the right to defend their Regiment’s honour in the boxing ring.

In front of a vocal crowd, the boxers of 63 Air Assault Close Support Squadron emerged victorious from the bruising contest of 11 fights, including two female bouts at welter and feather weights.

As well as encouraging a spirit of healthy competition between the regiment’s four squadrons, the purpose of the contest was to pick a team to enter the RLC Major Units boxing competition, of which 13 AA Sp Regt RLC is the reigning champion.

Regimental boxing officer Captain Mark Allen said: “It was an excellent night of boxing. Every bout was competitive and the competition as a whole showed the high standard of talent and commitment to the sport that there is within our ranks.

“While 63 Squadron may have won on the night it is the Regiment that will be the winner overall. The inter-squadron contest has identified and brought on the talented fighters who will go on to represent the Regiment and defend our proud record in the RLC boxing competition.”