He took part in the gliderborne assault on the Rhine Crossing, during Op Varsity. His Hamilcar glider was one of Chalk Nos.255-258, C Squadron, Glider Pilot Regiment and was towed by a tug from 298 Squadron RAF. The Hamilcar, which carried Yellow Markings with a cargo of ammunition for 211 and 212 Battery, 53rd AL Lt Reg RA was intended for LZ 'P' to the west of Hamminkeln, near Diersfordter Wald, but missed due to heavy fire and smoke from enemy ground artillery. The glider landed somewhere to the west of LZ 'P', in the vicinity of the River Issel and the Autobahn.

Gunner Page was wounded and captured and was transferred to Stalag XI B, Fallingbostel. 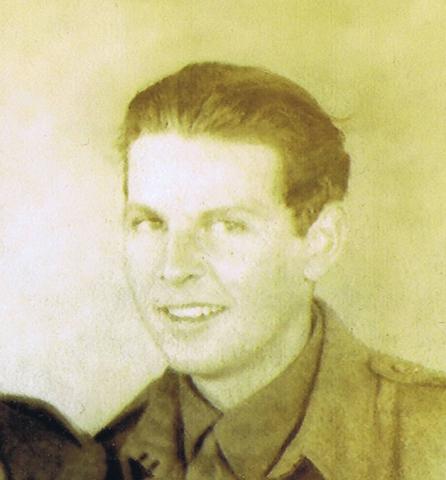