He qualified as a military parachutist on Course 61B/62 which ran at RAF Ringway from 26 April to 4 May 1943 and was posted as a reinforcement to A Company, 2nd Parachute Battalion.

He took part in operations with the 2nd Para Bn in Sicily, Italy and Arnhem, where he was taken as a Prisoner of War. 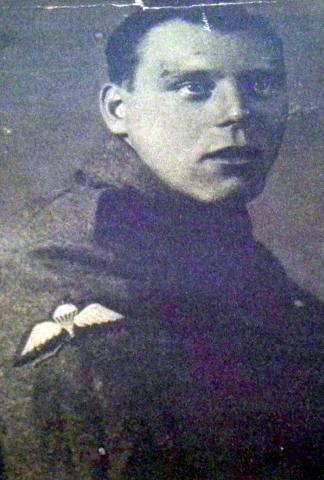