William Alfred Dennis was the son of Mr and Mrs F Dennis, of Hornchurch, Essex.

He enlisted into the Royal Artillery and volunteered for British airborne forces shortly after its formation in 1940, serving with No 2 Commando and its successor 11 SAS Battalion.

In January 1941, some 40 members of 11 SAS Battalion, including Bombardier Dennis, were selected to undertake training for the first British airborne raid of the war, to blow up the aqueduct at Tragino, in Italy.

Sadly, Bdr Dennis drowned during parachute training for the raid, after he landed in an ice covered pond at Tatton Park.

Bdr William Dennis died on 22 January 1941, aged 21 years. He is now buried in Manchester Southern Cemetery and commemorated on Panel 2 of the cemetery’s Screen Wall. 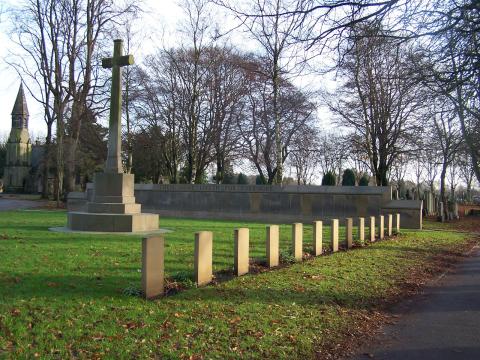