Staff Sergeant Denholm was Killed in Action on the Rhine Crossing on 24 March 1945, aged 24 years old. He was initially buried in Hamminkeln Germany.

On 16 April 1947 he was laid to rest at Reichswald Forest War Cemetery. 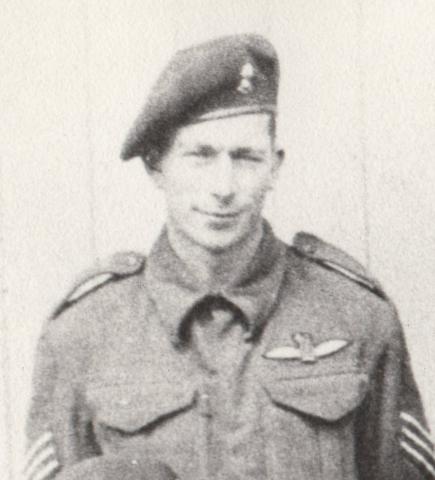