Private William Addie transferred from The London Scottish Regiment to airborne forces during World War II, after answering the call for volunteers at the formation of the 1st Parachute Brigade in 1941.

He was posted to C Company, 2nd Parachute Battalion, and qualified as a military parachutist after attending course No 1 for brigade personnel, which ran at RAF Ringway from 3 to 15 November 1941.

Pte Addie took part in the Bruneval Raid (Operation Biting), as part of the Jellicoe section, in February 1942 and deployed with the 2nd Para Bn later that year to North Africa for Operation Torch. 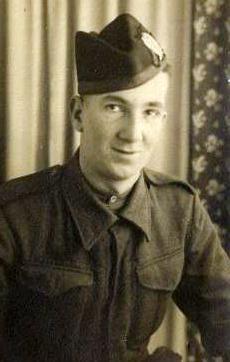