Walter Richard Merrell was born in London and served with 1st Bn, The Royal Ulster Rifles, during World War II.

He took part in the Normandy landings to liberate North West Europe in June 1944, landing by glider on LZ N, and was killed in action the following day as the battalion undertook to secure Ste Honorine and Longueval from the Germans. 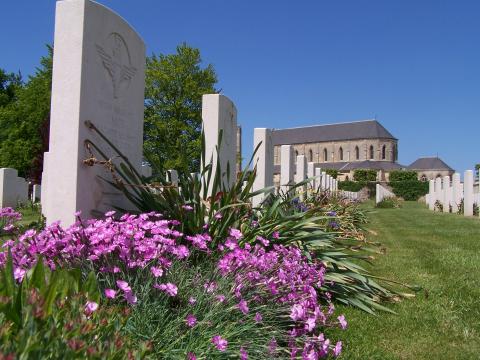