Trevor Samuel served in The South Wales Borderers prior to volunteering for British Airborne Forces during World War II.

He qualified as a military parachutist on course 91 which ran at RAF Ringway in November 1943 and later joined D Company 10th Parachute Battalion after it had returned from Italy.

Trevor deployed with the 10th Battalion on 18 September 1944 for Operation Market Garden, as part of a divisional assault to capture the Rhine crossings at Arnhem. He was able to safely withdraw across the Rhine, with the remnants of the 1st Airborne Division after the nine day battle. 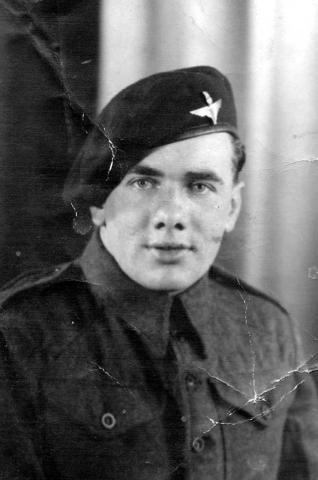