Private Cleverley was deployed as part of the 6th Airborne response to the German counter-offensive in the Ardennes during Winter 1944-5, before later taking part in the Rhine Crossing (Op Varsity). After the war, he also served in Palestine. 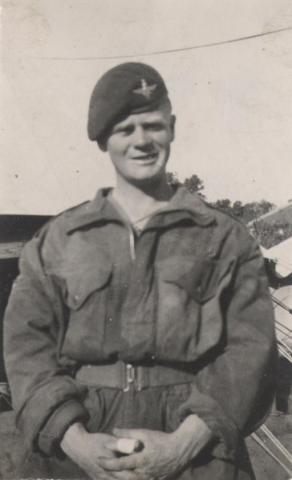