Thomas McInnes was the son of Thomas and Caroline May McInnes, of Stanley, Liverpool.

After volunteering for airborne forces, Corporal McInnes was posted to 224 Parachute Field Ambulance under the Royal Army Medical Corps where he served in Palestine.

He was killed by a sniper on 22 September 1946 and is now buried in Ramleh War Cemetery, Israel. 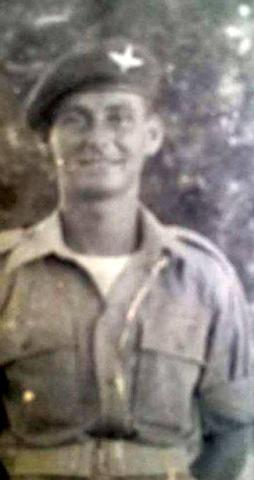