He took part in the Battle of Arnhem, during Op Market Garden, and managed to escape across the Rhine. He was awarded the Distinguished Flying Cross for his actions in February 1945.

Compiled with assistance from Mike Peters 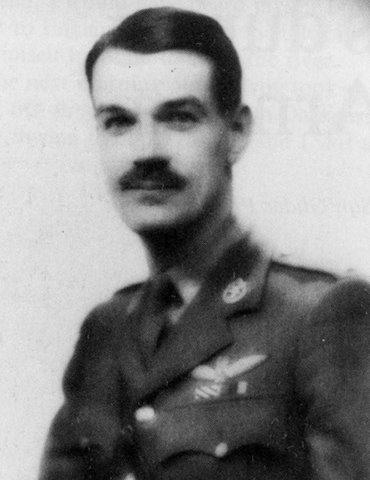