Served two operational tours of Northern Ireland (1974 & 1978) as well as training events/exercises in Malaysia/Singapore, Norway (twice) and Canada, before being posted with the Regiment to Osnabruck (BAOR) in 1977. 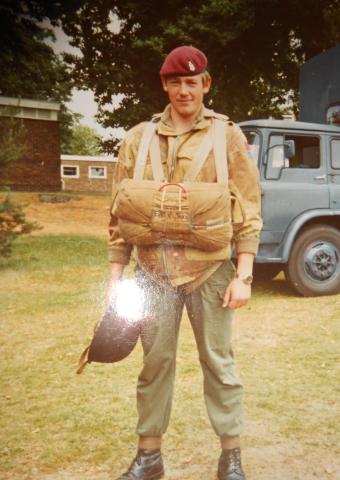