Private Thomas Barnett joined 3 PARA in November 1956 and in the time he had served with the Battalion he  had made a good name for himself as a good sportsman and a smart soldier.

He was a Battalion cross-country runner and he played basket-ball for the Battalion second team and football for B Company. He was very well liked in his platoon and was one of those cheerful, willing men who take naturally to soldiering. On his release he intended going into the building trade.

Private Barnett was killed in action at Port Said, Suez in Egypt on the 5 November 1956, aged 20 years. 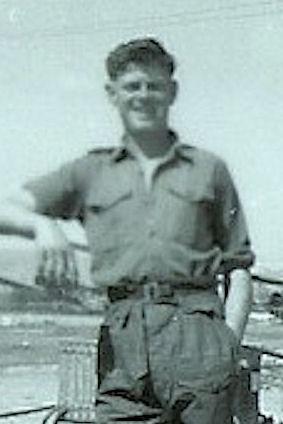