Terry Allison served for a number of years with 16 Lincoln Company and was promoted to Sergeant in 1983 when, amongst other duties, he worked on the recruit staff.

Well known for his straight talking, Terry's rebuke of a recruit trying to run the Trainasium, greasy after some rain, remains seared on an impressionable young mind and went something like "Come on X, move yer arse, my grandmother could run across it faster than that and she's ******* dead!"

He battled with great fortitude for several months against cancer, passing away on 23 July 2000, and is now commemorated on the Lincoln Memorial.

Although no longer with us he is not forgotten! 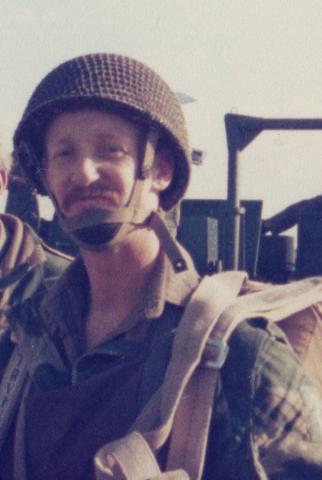