Private Terence William Fruin, born in 1924, initially served with The Yorkshire and Lancashire Regiment before transferring to Airborne Service.

He qualified as military parachutist on Course 105 which ran at RAF Ringway from 1 to 9 March 1944 and subsequently served with 2 Platoon, 21st Independent Parachute Company, in a Pathfinder role and took part in the divisional airborne assault at Arnhem as part of Operation Market Garden.

He was one of the company's few escapees, returning across the river, to the safety of allied lines at the end of the battle, and later served with the company in Norway and Palestine.

He left airborne service in September 1947, but rejoined to the Army in 1950, with the Glosters. This led to his deployment to the Far East in the Korean War, after which he left the Army once more in July 1951.

Terence Fruin is believed to have died in 2000. 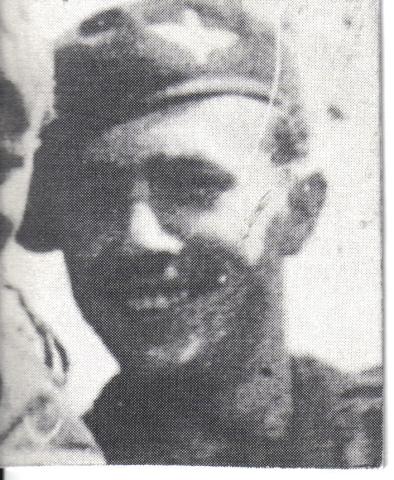 Ethan Dashner said:
Terence Fruin is my grandad, his wife Anne Fruin is still alive she is 90 years old and three of his six daughters.
I know that he lived the last few years in Grosmont South Wales.
I think he died in 2001 but I will ask my grandmother
Add your comment