Terence served with The 2nd Battalion, The Parachute Regiment (2 PARA) during Battalion operations to Anguilla, and on six tours to Northern Ireland, alongside overseas deployments to Malaya, Gibraltar, West Germany (including two years in Berlin), and training exercises to Fort Bragg, in the United States. 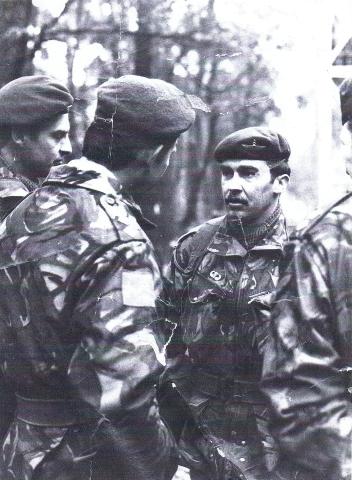