Sydney Neill was born in York in 1921 and enlisted into the Army prior to the start of World War II.

He was part of the British Expeditionary Force in France in 1940 and later transferred to the Glider Pilot Regiment in 1943.

Syd went on to take part in the Battle of Arnhem as a member of 14 Flight, F Sqn, and withdrew to the safety of Allied lines south of the Rhine after nine days with the remnants of the the 1st British Airborne Division.

He remained in the GPR until 1949 and continued to work in civilian life until he was 73, mainly as a carpenter.

Syd was the Glider Pilot Regiment Association standard bearer for many years and died in September 2003. 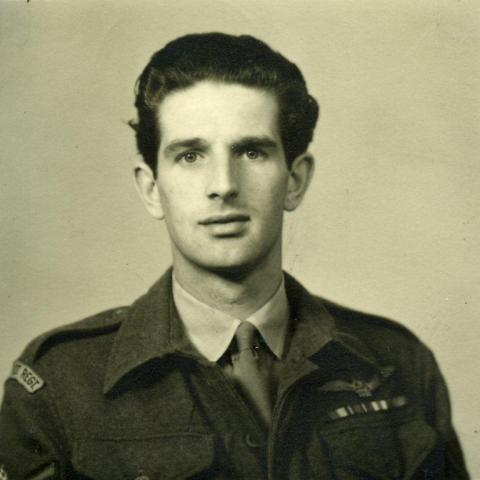