Private Sidney Harbert, son of Harris and Rose Harbert, initially served with the Royal Artillery before he transferred to join Airborne Forces. 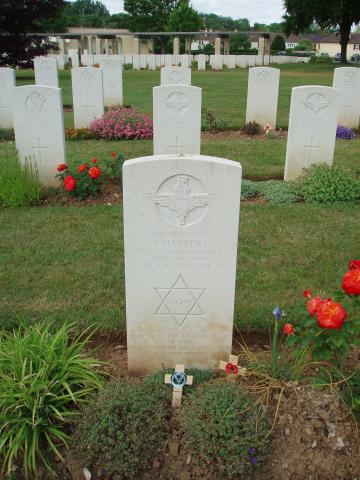