In 1980 Cpl Windon was an instructor with 4 Platoon, Junior Para Company (JPC), He and Cpl Graham was called the ‘Company moles’ for their skills at potholing on the External leadership programme. Cpl Windon was also a very successful runner.

He left JPC for 3 PARA in 1981 and served on Operation Corporate with C Coy 3 PARA.

Cpl Windon married while on summer leave in 1983 and in the same year was part of the 3 PARA team that retained the Cross Country Army Championship.

In 1984 he went to 5 Platoon B Coy, 3 PARA in Belize. The Pegasus Journal December 1984, 3 PARA reports ‘On our return to Salamanca Cpl Stu Windon joined the PI with the rank of local Sgt. After only three weeks he found himself in the CSM's chair, could this be the record for promotion? Welcome anyway Cpl-Sgt acting Sgt Maj Windon’

Sergeant Windon transferred to the SAS in 1985.

Trooper Windon was killed on 26 June 1986 during a climbing exercise in the French Alps, aged 29 years. He is buried in Herefordshire. 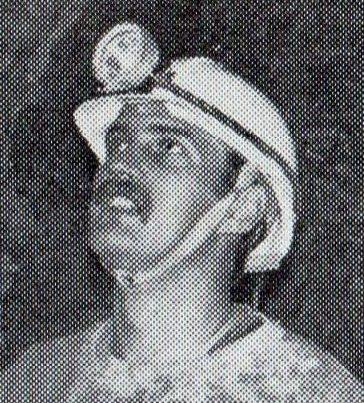