Stanley Roy Bridges enlisted into the Duke of Cornwall’s Light Infantry in 1940.

He saw active service on Operation Overlord in Normandy, the Ardennes and Operation Varsity- the Rhine Crossing.

When the airborne element of 1st Airborne Division disbanded in the summer of 1945, Acting Company Sergeant Major Bridges was permanently attached to The Parachute Regiment until his demob in March 1946. 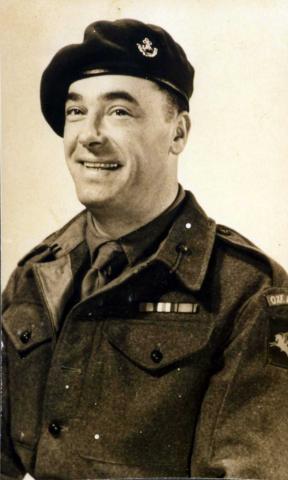