Stanley Alexander Martin falsified his age in order to enlist into the Royal Signals in 1941.

He joined the Special Boat Service in Egypt, which later became part of 1 SAS Regiment, and deployed with L Detachment, Special Boat Squadron, to Greece during Operation Manna.

Stanley Martin also served in Palestine and was demobilised in 1946. 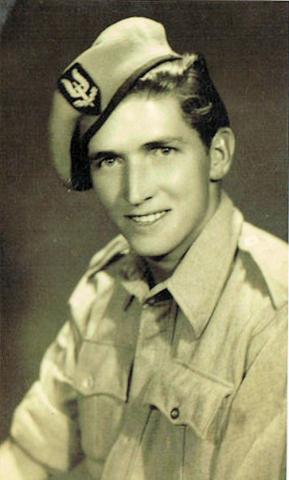