Stanley George Stringer Bixby from Holborn, London, enlisted into the General Service Corps in February 1945. By the end of March 1945 he had been transferred to the Corps of Military Police.

Lance Corporal Bixby volunteered for airborne forces and qualified as a military parachutist on Course 178 which ran at RAF Ringway from 29 August to 18 September 1945. The course instructors’ report states ‘Jumped Well.’

Stanley Bixby passed away in October 2013 in Cornwall. 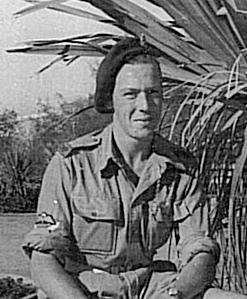