Stanley Edgar Vincent Rogers served in the Royal Armoured Corps prior to volunteering for airborne forces in 1943.

He qualified as a military parachutist on course 96, which ran at RAF Ringway in November 1943.

Stanley Rogers was posted to the 13th Parachute Battalion and took part in the campaign in North West Europe during 1944-45 prior to deploying with the battalion to the Far East.

They were involved in clearing up the Japanese in Northern Malaya and in Internal Security duties in Singapore until December 1945. 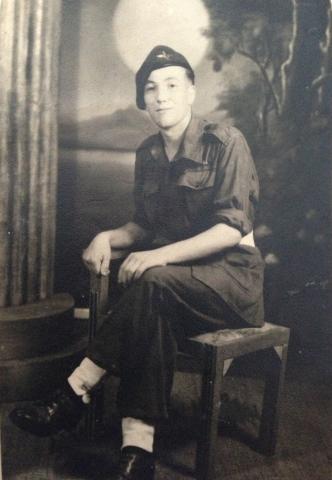