Stan F Payne was born on 8 December 1926. He joined the Army at the earliest opportunity towards the end of the Second World War, aged 18 years old.

He initially enlisted with the Royal Artillery, before transferring to Airborne service, completing Parachute Course B168 at RAF Ringway in early July 1945. After a short stay in the reserve battalion, he was posted to join the 6th (Royal Welch) Parachute Battalion, with whom he saw active service in the Palestine campaign from late 1945, through to 1948. 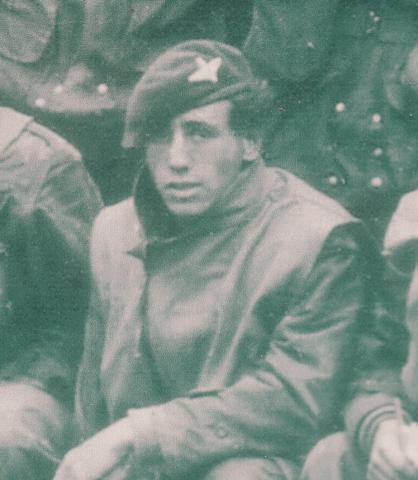