Samuel Setford Paine was the son of Jesse and Beatrice Paine; and husband of Winifred Paine, of Lewisham, London.

He signed up with a relative, Benjamin Smith, to the Royal Artillery (RA) and later served with 2nd Airlanding Anti-Tank Battery RA.

Gnr Paine took part in the amphibious landings in Italy during September 1943 onboard a mine layer, HMS Abdiel.

Shortly before the men were due to disembark HMS Abdiel hit a mine, causing its own mines to detonate and splitting the ship in two. The ship sank in four minutes. Over twenty members of the battery died in the explosion including Gnr Paine.

Gnr Paine died on 10 September 1943, aged 31 years, and is now commemorated on the Cassino memorial, Italy. 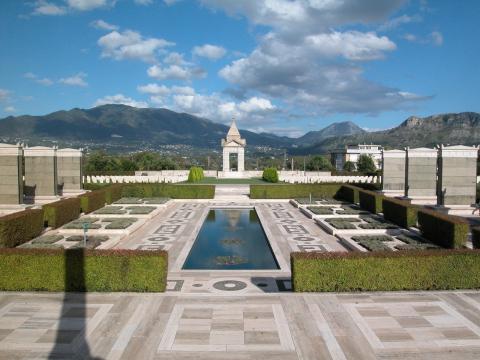