Samuel Andrew Brandon enlisted into the Royal Northumberland Fusiliers and volunteered for airborne forces in September 1943.

Cpl Brandon was then posted to the 12th (Yorkshire) Parachute Battalion and took part in the D-Day landings to Normandy, during Op Overlord on 5-6 June 1944. Corporal Brandon died on 6 June 1944, aged 23 years old. He is now buried at Ranville Churchyard, near the War Cemetery, in Normandy. 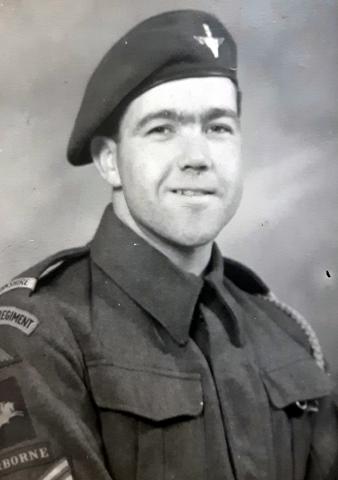