Ronald Stanley Jeffery enlisted into the Sussex Regiment before volunteering for airborne forces.

He qualified as a military parachutist on course 61, which ran at RAF Ringway from 19 April to 3 May 1943. The course instructors’ notes record: ‘Made fine progress and became 1st class jumper.’ He was posted to the 21st Independent Company the Parachute Regiment. (21st Independent Para Coy) the pathfinder force for the 1st Airborne Division.

He went on Operation Market Garden with No 1 Platoon as a sniper. No 1 Platoon marked the abortive landing site for the Polish gliders. Pte Jeffrey fought in the houses at Stationsweg, before moving on to the area of Paasberg, he managed to return across the river (RAR).

Pte Jeffrey then served in Norway before being posted to Palestine. Where whilst swimming in the Mediterranean at Hammamet, Ron and ‘Tex’ Taylor spotted that another solider Phil Eden was having difficulty and rescued him.

After the war Ron emigrated to Australia with his wife Dot. Settling in New South Wales, where as a volunteer fire-fighter he fought the vast forest fire of 1997. 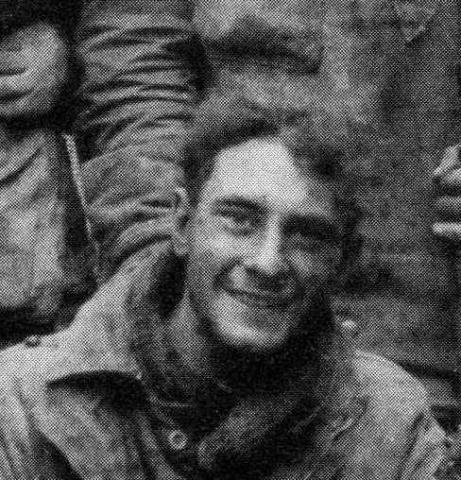