Ronald Francis Frederick Bullock enlisted in The General Service Corps and was posted to The Royal Warwickshire Regiment, he then volunteered for the airborne forces.

After initially being posted to the holding unit, he went to 7 Platoon, C Company, the 7th (Light Infantry) Parachute Battalion.

He served in Palestine before being demobbed in August 1946. 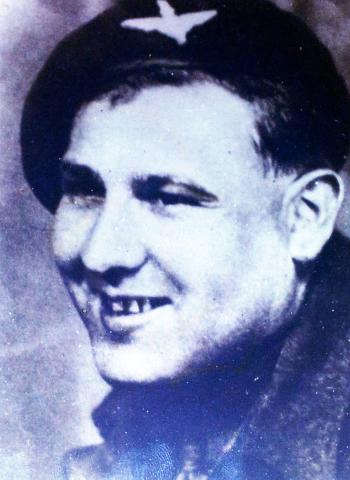